The Self-Administered interview, or SAI©, is an investigative tool that can be used to quickly and efficiently elicit comprehensive initial statements from witnesses. It takes the form of a standardised protocol of clear instructions and questions that enable witnesses to provide their own statement, and is therefore ideal for use when restricted resources mean that a traditional interview is not possible.

Experimental tests of the SAI have shown that it elicits significantly more accurate and detailed information than a free-recall request. Completing an SAI also strengthens witness memory as a function of retrieval practice - this should work to protect against forgetting and also against exposure to potentially distorting post-event information. The SAI can add value to any incident investigation, from police or medical incidents, to industrial accidents and insurance investigations. Live trials with police forces have demonstrated the SAI can facilitate an investigation by obtaining critical information quickly and effectively.

The SAI was developed to address the serious challenge faced by investigators when an incident occurs for which there are numerous eyewitnesses. Any of these witnesses may hold potentially vital information about the incident and descriptions of the perpetrators i.e. information that will provide both critical leads for the investigation or compelling evidence in a trial. However, investigators do not always have the resources in terms of time, expertise or personnel to conduct detailed interviews with many witnesses shortly after an incident.

Given that eyewitness memory for details of a witnessed incident is under threat in two key ways, the preservation of witness accounts is crucial. In any witnessing situation, memory is prone to decay and this ‘forgetting’ will occur naturally and within hours of the incident. As the delay between witnessing and a formal investigative interview increases, memory decay levels out so while witnesses may still be able to provide a general account, potentially vital details for an investigation may have been irretrievably lost. Another important threat to accurate witness recall is contamination of the original memory by inaccurate information encountered between actually witnessing the event and providing the police with an account of the incident.

To address these challenges, the research team comprising of Professor Lorraine Hope (University of Portsmouth), Professor Fiona Gabbert (Goldsmiths, University of London) and Professor Ron Fisher (Florida International University) developed and tested a witness reporting protocol or ‘tool’ that enables investigators to protect witness memory and access detailed witness accounts before that information becomes lost or distorted. Early stage development of the SAI focused on creating a clear set of written instructions and questions that could easily be understood by witnesses while drawing on the core principles of the Cognitive Interview Technique. In early tests of the SAI, mock witnesses (comprising a sample of community volunteers of all ages and background) viewed a simulated event and were required to report as much as they could about what they had seen. Witnesses in who completed the SAI tool reported 42% more correct details than those participants who were simply asked to report what they had seen. In subsequent tests, mock witnesses who had completed the SAI tool shortly after witnessing the event provided almost 30% more correct details when interviewed after a delay than those who had not made an earlier recall attempt. These results suggest that the SAI prevents against memory loss (Gabbert, Hope & Fisher, 2009). Subsequent research has replicated and extended these findings. Specifically, we have found that mock witnesses who complete an SAI after witnessing a simulated crime remember more information following a delay of one month, than do control participants (who have not completed an SAI) after a delay of one week. Furthermore, mock witnesses who complete an SAI are more resistant to the misleading effects of exposure to post-event information and produce more information in a subsequent cognitive interview.

Ten years on, these initial findings have been replicated and extended by other labs around the globe while the SAI has been adopted for use by law enforcement in a number of different countries - and emerged as a strategic recommendation for obtaining initial accounts (College of Policing, 2019)

In addition to benefits of enhanced witness recall, the tool also enables investigators to ‘prioritise’ witnesses for follow-up interview meaning that key witnesses are less likely to be overlooked and that resources can be appropriately allocated. In addition, the use of a standardised tool to elicit witness accounts limits any suggestion of ‘improper’ interviewing techniques and reduces any pressure from police or other interviewers which might be inadvertently perceived by witnesses.

In sum, the SAI is an  investigative tool that protects witness memory, elicits critical information effectively and permits the timely prioritisation of witnesses – particularly in situations where limited resources are available to investigators. 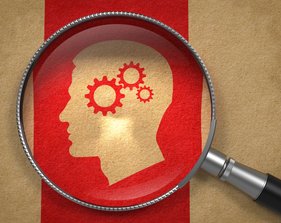 For more information about the research underpinning the SAI© read our published research articles:

For a review see:

For a legal perspective see:

More recently, we have written about the SAI in the following chapters:

Read more about the application of the SAI© in the field, including: 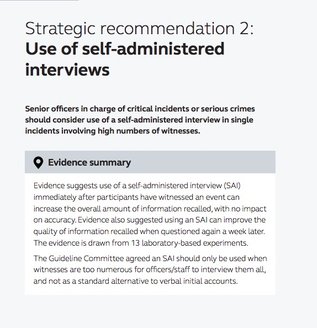 Link to College of Policing Guidelines 2019 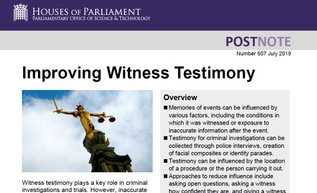 New Developments, Directions and Projects in 2019-20

In collaboration with South Wales Police

The overall aim of this project is to increase road safety for all road users by increasing the efficiency and successful prosecution rate of investigations into serious road traffic collisions. It will develop a bespoke version of the Self-Administered Interview (SAI) specifically for use with witnesses to Road Traffic Collisions (the SAI-RTC). 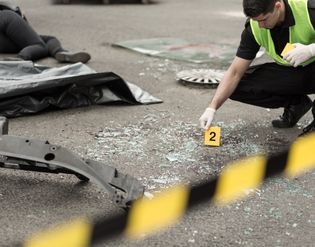 The success of missing person investigations often centres on the quality of information obtained in the early stages. Reliable information can not only inform the search but might also become vital evidence if the case broadens into a criminal investigation relating to a sexual offence, abduction, or even murder. In addition to eliciting high quality information, police officers must consider that those close to the missing person are likely going through a very difficult and stressful time. Across two studies, we developed and tested a self-administered form (SAI-MISSING) designed to obtain reliable information that would meaningfully inform a missing person investigation, as well as providing a means for family and friends to be actively involved. 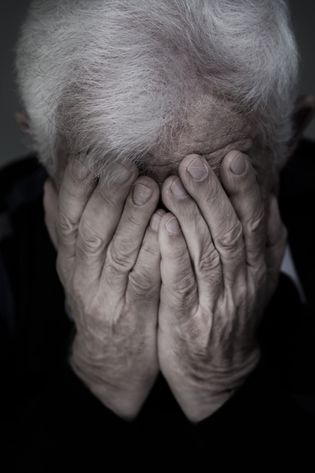 Given the often crucial role of witness evidence in Occupational Health and Safety investigation, statements should be obtained as soon as possible after an incident using best practice methods.

The present research systematically tested the efficacy of a novel Self‐Administered Witness Interview Tool (SAW‐IT); an adapted version of the Self‐Administered Interview (SAI©) designed to elicit comprehensive information from witnesses to industrial events. The present study also examined whether completing the SAW‐IT mitigated the effect of schematic processing on witness recall. Results indicate that the SAW‐IT elicited significantly more correct details, as well as more precise information than a traditional incident report form. Neither the traditional report from, nor the SAW‐IT mitigated against biasing effects of contextual information about a worker's safety history, confirming that witnesses should be shielded from extraneous post‐event information prior to reporting. Importantly, these results demonstrate that the SAW‐IT can enhance the quality of witness reports. 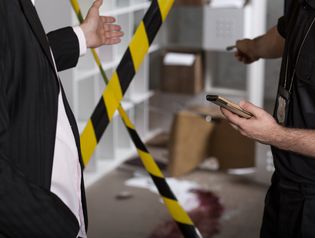